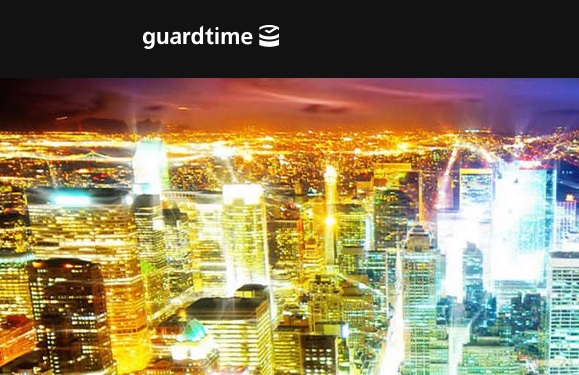 Big conferences are not only happening in the Western and Central Europe, but in the Eastern part of the continent as well. Two upcoming conferences will take place in the capital cities of Ukraine and Romania.

First of them is called IDCEE 2014 and it is the 5th annual gathering of startups and tech professionals in the city of Kiev. IDCEE will take place on October 9-10 and it will also host a startup competition with a cash prize of €30,000. Organizers expect about 2500 attendees from 45 countries, 80 speakers and up to 150 startups. Present VC funds and angel investors hold more than $30bn under their management.

IDCEE is one of the top 5 tech events in Europe and it will cover everything important in the technology industry today – robotics, wearables and hardware, cloud computing, Internet of Things, marketing, e-commerce, mobile andg Data. This year there will also be a strong emphasis on charity and the first IDCEE Social Hackathon will generate ideas and develop innovative projects to address the most pressing social problems.

How to Web, one big reason to visit Romania

A little over a month after IDCEE, on November 20th and 21st, How to Web 2014 expects around 1000 attendees in Romania. You can expect all the usual treats: entrepreneurship, building products with disruptive potential at a global level, industry trends, investments and gaming.

Part of the conference is a 3rd edition of Startup Spotlight, a competition for up to 32 early stage technology teams from the region, with a cash prize pool of $20,000. Startup Spotlight will take place between November 19th and November 22nd.

Instead of just providing money in the form of grants, Slovenia started a new equity seed fund called SK200. Under the condition that 20 percent of the investment will come from private investors, the fund will invest up to €200,000 into early stage Slovenian startups in exchange for equity.

Estonia deserves to be mentioned as well, namely its startup Guardtime which was founded in 2007. At the begining of September the company has announced a very important partnership with one of the biggest makers of wireless-network equipment in the world, Ericsson AB. Ericsson expects Guardtime to improve security and transparency of the data flowing through the systems company provides to its customers (including the really big ones such as AT&T or Vodafone Group).

“In a completely digital society it’s still impossible to prevent crime, but it does become possible to have 100 percent certainty around detection and you can have real-time mitigation to act on those events,” Guardtime co-founder and CEO Mike Gault says on the company’s website.