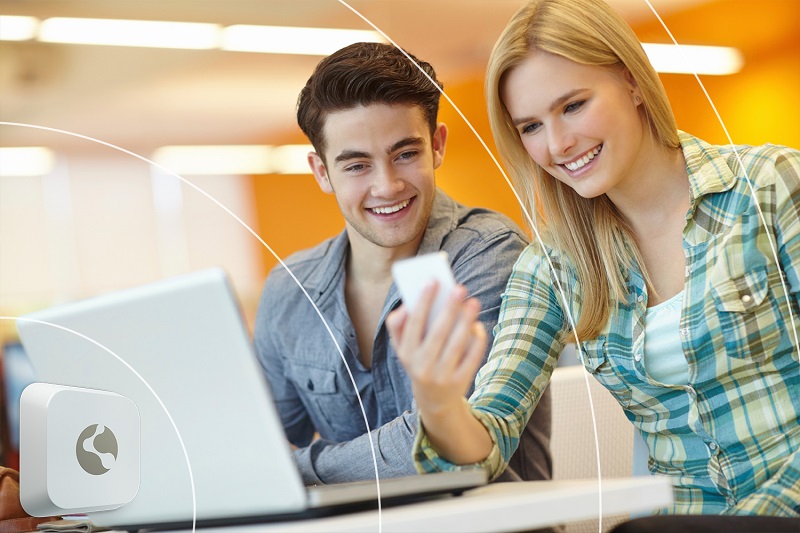 CEE Summary: Micro-location, BitCoins and a gate to Brimingham

When it comes to startups, you need three things for the ecosystem to work well. You need funds and investors who are ready to invest in new companies. Than you need them to actually make some investments to help new companies survive before they can start making some real money themselves. And you need exits, getting startups acquired or go IPO, so investors can get their money back with a profit. CEE has examples of all those things just from the recent week.

Fiedler Capital is a new VC firm based in Vienna, Austria, which aims to invest in startups in Central and Eastern Europe, including Baltic countries. So far it has €250,000, but there might soon be more. Much more. The company is looking to eventually raise €50 million fund for the region. The plan is to bring supported companies to the UK, but instead of the London tech hub, they will settle in much cheaper Birmingham. There they can also profit from cooperation with local university.

In terms of exits, notable news came with the announcement of CoinTerra. This BitCoin hardware company is buying Hungarian startup Bits of Proof, mostly known for great BitCoin technology for enterprises. Most important reason of the acquisition is Bits of Proof Entreprise Bitcoin Server, first enterprise-ready implementation of BitCoin protocol. The purchase should help CoinTerra shake off its hardware-only reputation and allow it to provide its clients with both hardware and software business solutions.

But what about investments? Well, Sunstone Capital put $2 million into Kraków-based startup Kontakt.io. Kontakt.io has built a new platform for “micro-location” tracking through iBeacon and Bluetooth Low Energy. The service provides anyone using this platform with an option to trigger events on smartphones based on how close they get to Beacon transmitter.

It all started as an attempt to make indoor movement and navigation easier for the blind. Nevertheless it was soon clear that the technology has many more uses and can offer solution to other problems. That is why Kontakt.io made its own Beacon platform, offering supply and customisation of Beacon hardware and open API and SDKs for iOS and Android.

Max Niederhofer from Sunstone Capital believes there is a whole new future in Beacon technology Kontakt.io is working on. He was very optimistic when speaking to TechCrunch: “From a VC perspective, this is a bit like Cisco in the late 80′s. We’re building the hardware and software that is the backbone of the new network.”