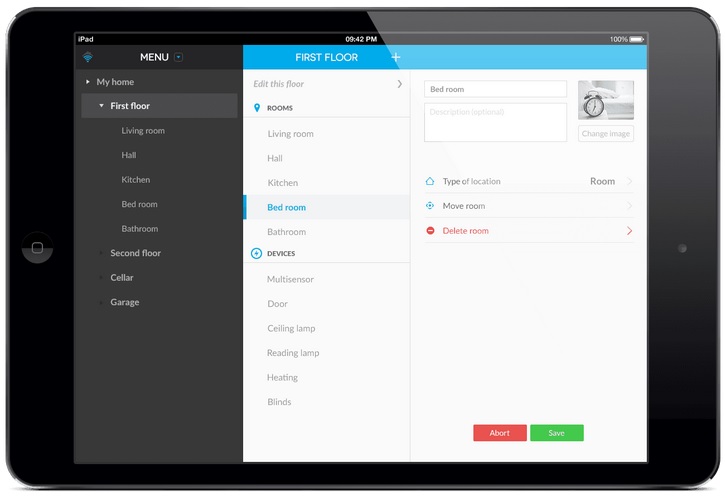 Two acquisitions ($3.25 million together) shook up the Central European restaurant discovery market this week. Indian search and discovery company Zomato, which raised about $55 million from various VCs since its foundation in 2008, is standing by its promise to expand to other countries beyond its homeland.

Food market is getting hot in Czech and Slovakia

And that’s not the end either. According to TechCrunch, Zomato is looking to expand to at least ten more countries in the next few months – Poland, Ireland, Canada, Lebanon, Kuwait, Malaysia or Vietnam. United States are on the list as well, but that is unlikely to happen before the second half of 2015.

TechCrunch asked Zomato’s co-founder Pankaj Chaddah why the company chose to enter CEE with acquisitions, instead of building something on its own: ”We have a labour-intensive model, and execution is very important for us,” said Chaddah. “We enter markets as soon as we have a team that can make things happen quickly. In Portugal, we built from scratch, but we were fortunate to have acquired teams like we did in the Czech Republic and Slovakia. Acquiring market leaders with local insight and experience in countries we want to expand to is obviously a good choice.”

Flatout got $1 million to make our homes smarter

Vienna is home to Flatout Technologies, a newly founded startup (2013) with an interesting product. What the team behind Flatout does is making smart homes more affordable, easier to use and more functional for us – consumers. They provide a white label technology solution for other companies, which can later sell it to consumers as their own bound with their products. Flatout started as a retail company, but pivoted to B2B as it seemed to be a better option given the state of the market.

Consumers who get Flatout solutions in their homes can use it to control and monitor indoor settings such as regulating the temperature, changing light colors in rooms or dimming the light, among other things. They access their interface through the internet, hosted either on FlatCloud or Flatout clients’ own servers.

The team won Austria’s Next Top Startup award last year and recently got $1 million from Austria Wirtschaftsservice and two other investors. The investment is part of seed funding program for advanced technology.

!We will use the investment to finish developing our product, to continue paying our staff of 14 and to travel to various fairs,” Kurt Reimann, CMO of Flatout Technologies, tells inventures.eu. One of those fairs will be upcomming Telecom Council conference in Silicon Valley, where Flatout team hopes to woo some big telecom names to become their customers.