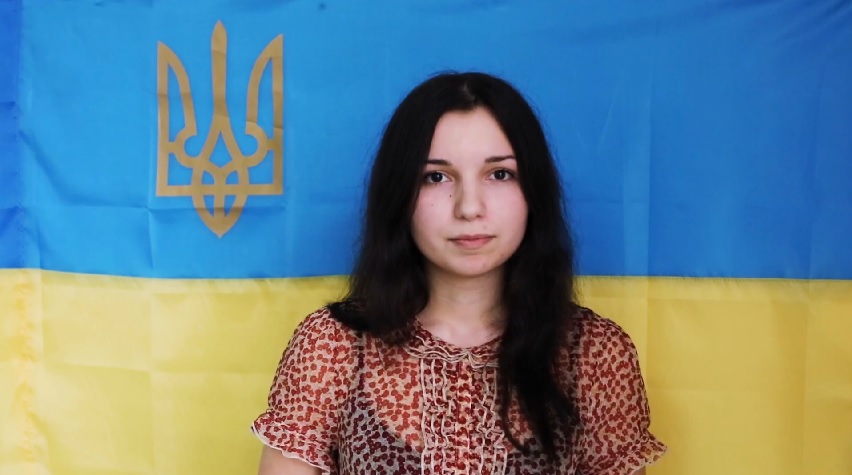 Crymean crisis as a trigger for inovation in Ukraine

Military operations and international sanctions against Russia are not the only outcome of the Crymean crisis in Ukraine. A special Polish fund will support local startups, Ukrainian IT community united its voice to call for peace and new future based on innovation, and even in times like these, new startups were successfully launched.

Polish president Bronislaw Komorowski, minister Olgierd Dziekonski, the state-owned bank BGK and private bank PKO BP, which already operates in Ukraine under the name Kredobank, are the main players preparing a new fund (more than €70 million) to support Ukrainian small businesses and startups. ”We do it to support the new Ukrainian industry, new business and new middle class. It is something that is beyond the capabilities of the current economy structure, which is in the hands of oligarchs,” Komorowski said for The Gazeta.

The ultimate goal is to enable Ukrainian companies to be able to enter the Warsaw Stock Exchange. Trading on the Polish stock exchange would be at least some protection against corruption which threatens Ukraine – some Ukrainian companies have already made this move in the past.

About two weeks ago, people working for the world-known IT companies in Ukraine created a powerful video. It is a collective appeal to the global community, a call to the world to help peace in Ukraine:

But that is not their only activity. Yevgen Sysoyev and Eugene Leng, partners of Ukrainian VC fund AVentures Capital, have led the working group that prepared a proposal for Ukrainian government to boost its innovation industry called Innovation Ukraine. In an open letter, signed by representatives of Internet, Outsourcing and IT community of Ukraine, a number of possible steps are proposed to improve conditions for new industry in Ukraine (more details at GoalEurope.com).

Something ends and something begins

While some deals in Ukraine have probably been put on hold, at least two online businesses have been launched. Thanks to the funding from new local startup accelerator CGI Digital, the Ukrainian market has seen the birth of online takeaway aggregator Eda.ua and appointment scheduling for doctors Doc.ua - two startups run by twin brothers Evgeny and Sergey Kazantzev.