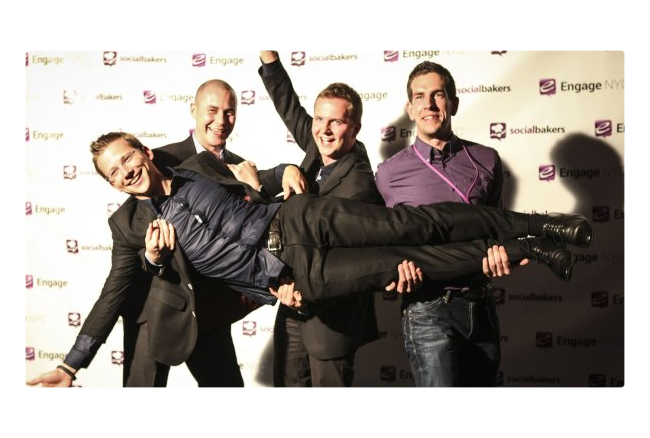 Czech social media analytics and optimization company Socialbakers completed a $26 million Series C financing round. It is one of the largest funding rounds for a social analytics company outside North America. This new funding led by Index Ventures, with existing investor Earlybird participating, validates Socialbakers’ status as the leading provider of SaaS-based, enterprise social analytics on a global scale.

“Social is defining the future of marketing,” said Jan Rezab, CEO of Socialbakers, but marketers don’t have the insights they need into social behavior to make the right decisions. “Socialbakers has successfully met the demands of an accelerating roster of clients in need of intelligent solutions to better measure, manage and produce social marketing campaigns,” said Jan Hammer, Partner at Index Ventures.

With one million visits per month Socialbakers.com is the leading global portal for social marketing insights. It has become the standard in social marketing efficacy through its quarterly Socially Devoted benchmarks of the world’s leading brands across more than 100 countries.

The social analytics SaaS category has seen exponential growth in the past year, with a surge of venture capital interest and headline-grabbing acquisitions as the demand for tools that helps enterprises understand and act on their brand perception in social media. “With its strong revenue growth and phenomenal customer success rate, Socialbakers has quickly established itself as a market leader in brand awareness and social content performance metrics, and we are excited to support its expansion and continued growth with this new funding round,” said Jason Whitmire, Partner at Earlybird.

Another Prague’s SaaS startup Brand Embassy has closed a $1 million round of seed investment. Now they can open six new offices in the world. The two new investors are Rockaway Capital and Spread Capital. The new investment is also an exit deal for two early investors named StartupYard (a CEE technology accelerator), and Michal Nydrle (owner of the Kindred Group).

The startup equips companies to answer customer service inquiries through social media channels such as Facebook and Twitter, enabling them to provide “social care” for their customers with its SaaS platform. Their platform has already been used by over fifty large international companies across the world. “They’ve handled over 7.5 million service issues via Brand Embassy since 2012. Currently our strongest sectors are with telecoms and financial groups – two sectors where customers demand a fast and accurate response to their queries,” said Vit Horky, Co-founder and CEO of Brand Embassy

Facebook acquires WhatsApp for an unprecedented price. Sixteen billion dollars for a five years old startup. This is the first time we can see anything like that. WhatsApp has only one investor – Seqoia Invest with stake of nearly 20 percent. Rest of the company belongs to two founders – Brian Acton and Jan Koum. Koum was born in Kiev and moved to California when he was 16 years old. Four years later he was hired by Yahoo as an infrastructure engineer. After ten years he left Yahoo to travel around South America and to play ultimate Frisbee with his friend Brian Acton. Then they both applied but failed to work for Facebook. Koum was also part of a group of hackers called w00w00, where he met the future founders of Napster Shawn Fanning and Jordan Ritter. 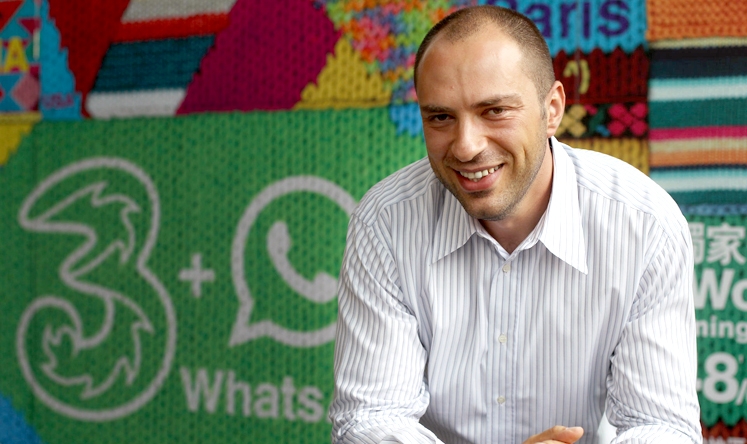 The breaking point of his life came in January 2009, when he bought an iPhone and realized that the seven-month old App Store was about to spawn a whole new industry of apps. Not even two months later, in February 24th 2009 he and Brian Acton started an instant messaging service called WhatsApp. And the rest is a story from a startup fairy tale.